Developed by renowned aesthetic surgeon the late Professor Motolese, Aqualyx® has been available internationally since 2009, and over 2,000,000 vials have been used for patient treatments in 49 countries worldwide.

Aqualyx®, administered by injection, liquefies the fat cells, destroying them permanently, releasing the lipids that are then eliminated naturally through the lymphatic system.

Typically, two injection spots are required for each area being treated; patients report good tolerance of the treatment and anaesthetic solution is normally added prior to injection for greater comfort.

The treatment for jowl and chin areas is usually only required once. However, other areas, such as saddlebags, thighs, stomachs, would need between two and eight times, depending on the number of small pockets of fat tissue to be reduced. The injections are repeated every three to four weeks.

After each treatment patients are to expect a degree of swelling, redness, skin irritation and tenderness in the area treated, which will subside after four to six days. 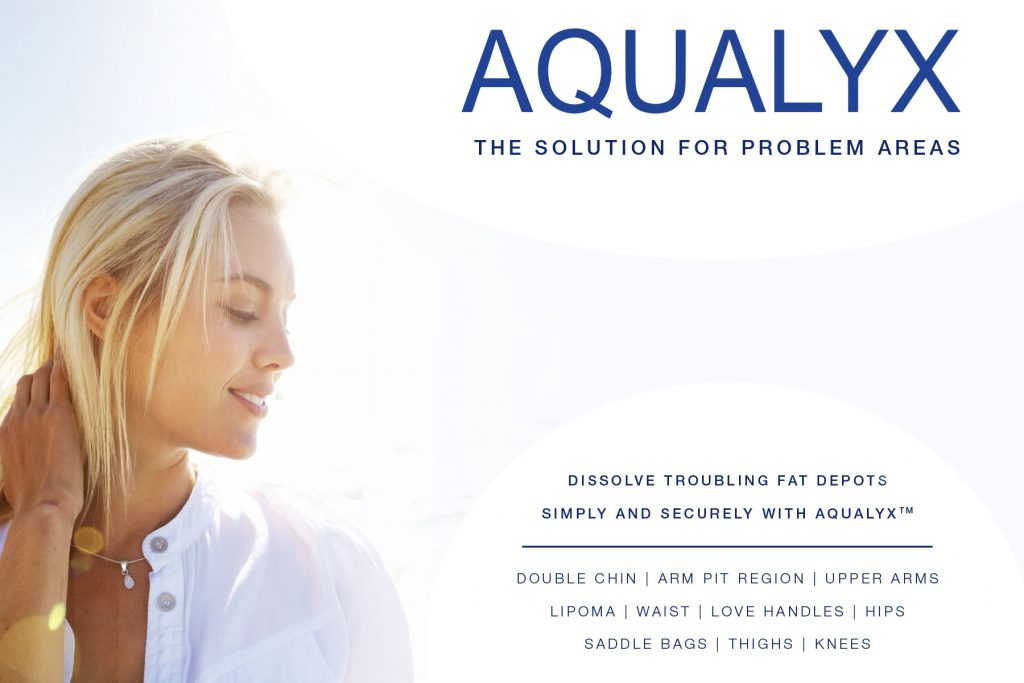 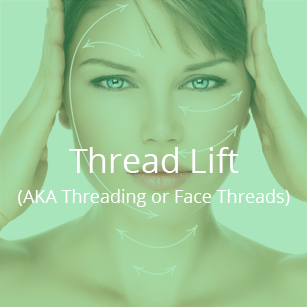 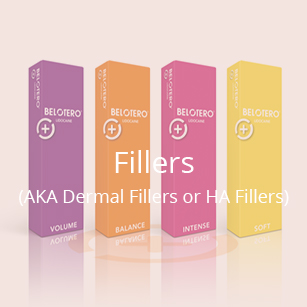